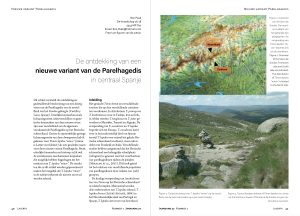 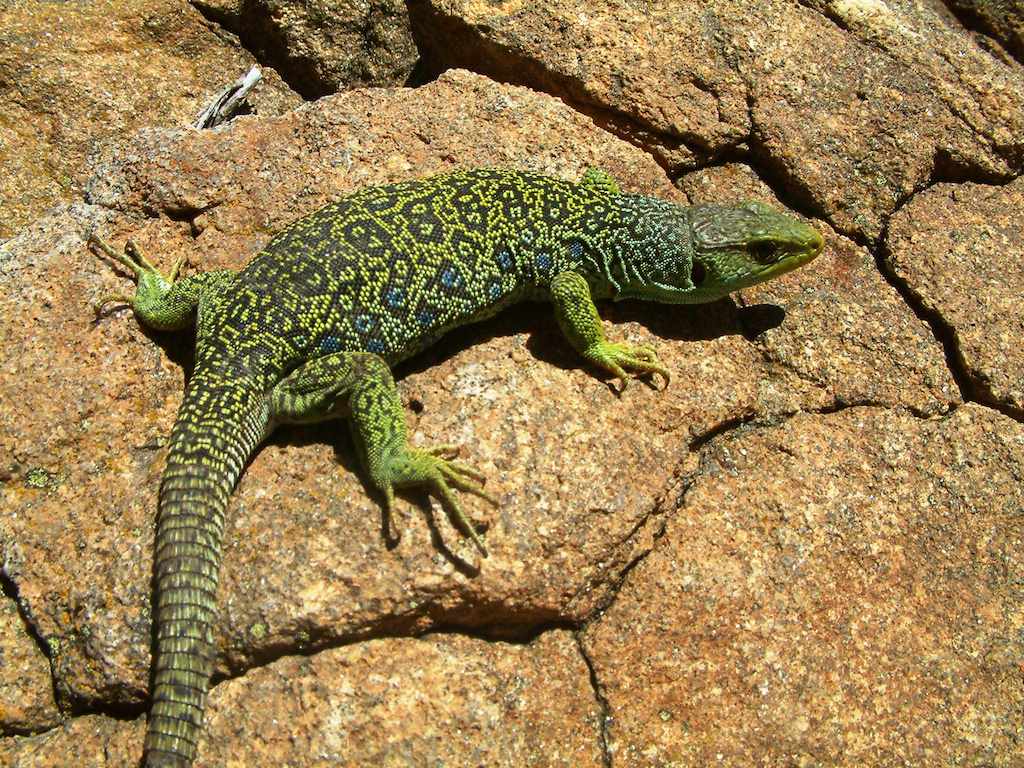 The discovery of a new variant of the Ocellated lizard in Central Spain
This report describes the discovery and detailed description of a new morph of Ocellated lizard from the Northern slopes of the Sierra de Gredos (Castilla y Leon, Spain). Morphological and molecular analysis showed that this new morph is different from the common species of ocellated lizard (Timon lepidus) on the Iberian peninsula in body size, sexual size dimorphism and cytochrome b haplotype. DNA sequencing revealed a unique and highly divergent cytochrome B haplotype indicating a long-term separation from other species of ocellated lizards. In view of its remarkable small stature I have chosen minor (“minor” meaning smaller) as an appropriate name for this new morph. Evolutionary mechanisms that may have contributed to the formation of T. lepidus “minor” are discussed. The results presented in this paper suggest that this new morph is likely to be recognized as a full species in the near future.